CBDS to Continue into New Year

Today marks the last sitting day of Federal Parliament and after many months of persistent lobbying by the Australian Dental Association (ADA) and the formation of key partnerships between the ADA and the ALP.

This means that despite announcements to the contrary, the Child Dental Benefits Schedule (CDBS) will remain operational for both public and private dental sectors into 2017.

The ADA strongly encourages dental practitioners and staff to continue to promote the CDBS and its benefits to as many eligible families as possible over the Christmas holiday and into the new year. Patients need to deliver a clear message to their local members and senators that CDBS needs to be maintained as it provides invaluable care to many children who may not otherwise be able to afford dental care.

While it’s unclear exactly what the future holds for the CDBS, the ADA is committed to working with the crossbench and key senators to ensure the CDBS remains in place permanently. It remains one of the three pillars of the ADA’s Australian Dental Health Plan.

Any dental practice currently participating in the CDBS should note that the Department of Human Services is making some changes to its online checking and claiming processes through HPOS. The ADA has sought advice as to the extent and implications of these changes and will issue an advisory. 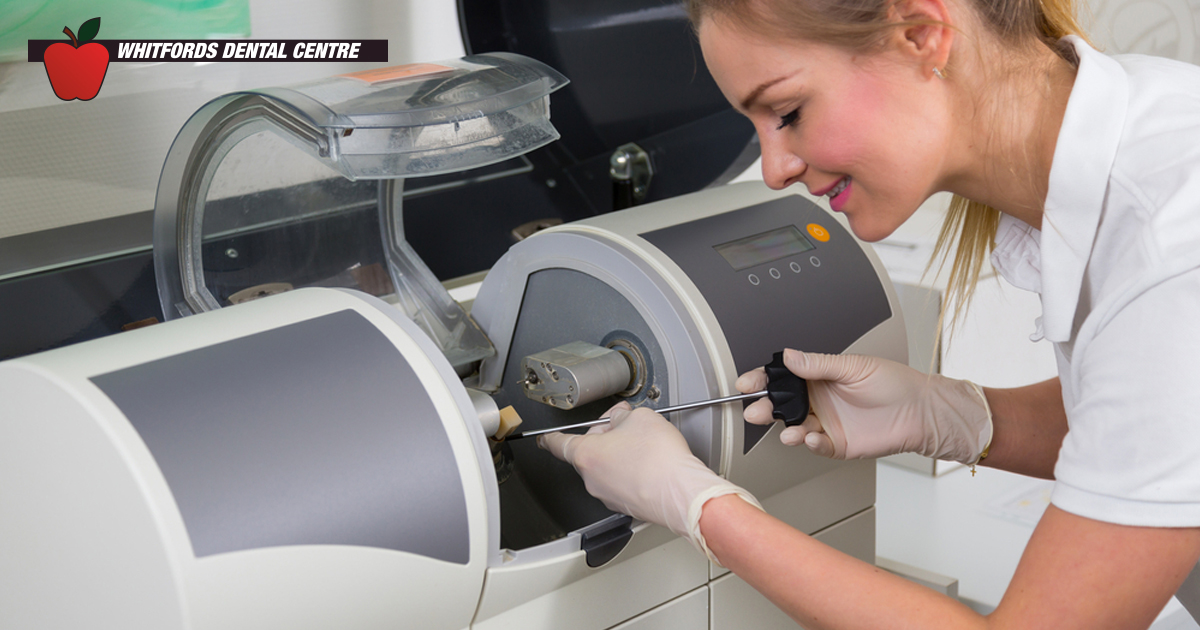 What Is A CEREC Crown And How Does It Work?

CEREC is a state-of-the-art method that allows for same-day tooth restoration. Learn more about CEREC crowns and see if it’s the right choice for you.
Read More 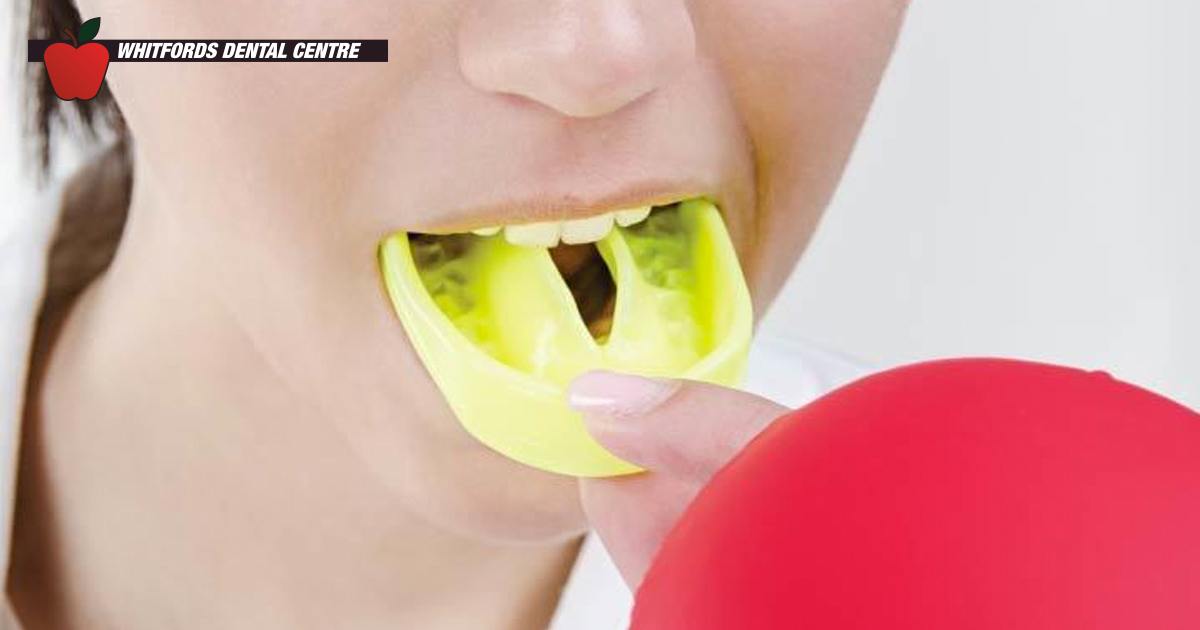 Are Custom Mouthguards Worth It?

Is investing in a custom-fitted mouthguard worth it? Learn important information about getting a custom mouthguard from your dentist in this article.
Read More 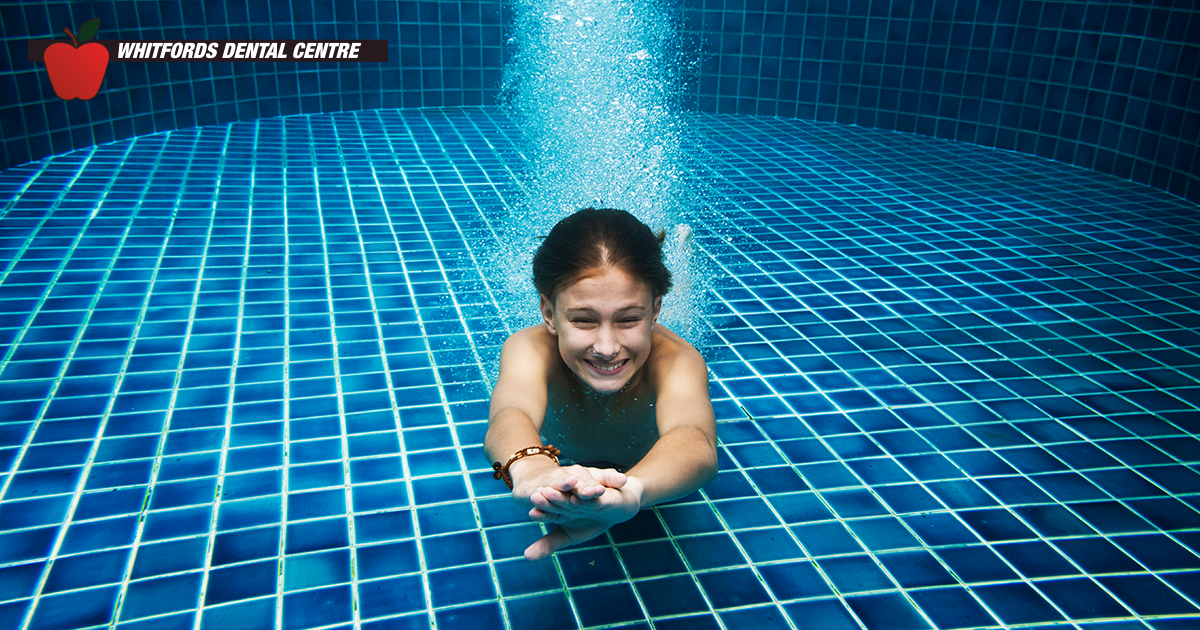 Swimming a lot this summer? Cool! Just make sure to follow safety precautions, including taking care of your teeth. Read up these dental tips for swimmers.
Read More 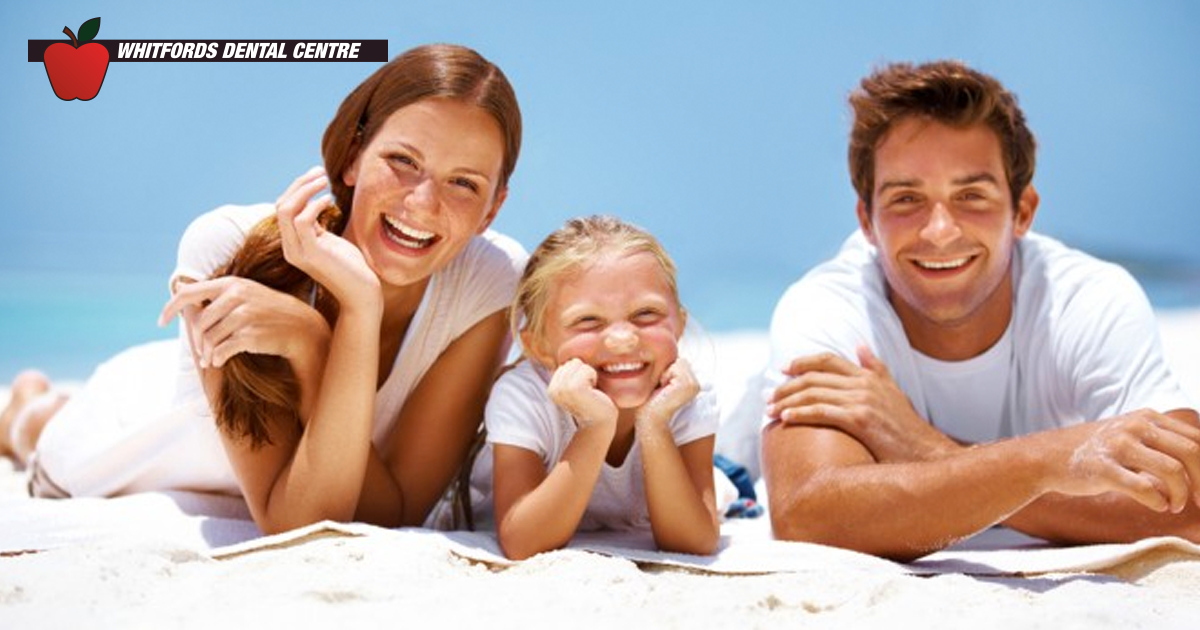 How to Keep Your Teeth Healthy During the Summer Holidays

Tempting treats, festive drinks and fun get-togethers are just some of the things that make the holidays the most awaited season of the year.
Read More 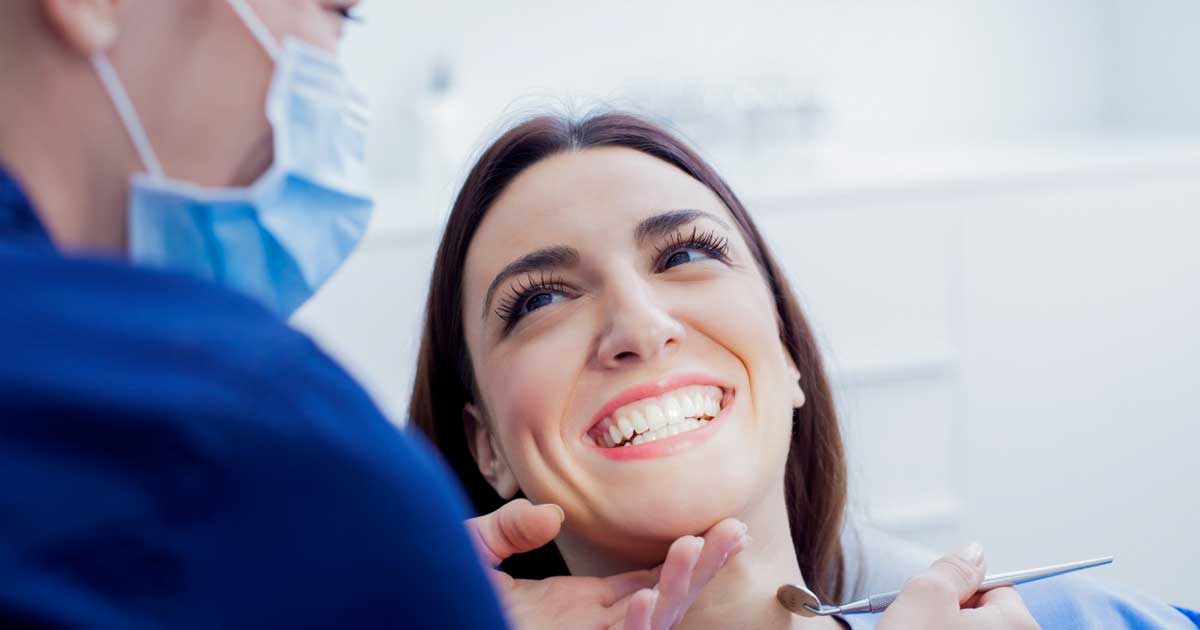 Reasons why you should visit your dentist regularly.

Did you know that regular dental checkups can benefit not just your dental health but also your overall wellness and your finances?
Read More

A further update for our valued patients.

To protect and keep our patients and team members safe, we will be temporarily reducing our usual business hours as of Friday 27 th March 2020.
Read More

Howdy y'all! Whitfords Dental Centre is proud to present our Wild West Charity Children’s Day. This time, it's guaranteed to be bigger and better than ever!
Read More

(CEREC) is a method of computer-aided-design and computer-aided-manufacturing dentistry developed by W. Mörmann and M. Brandestini at the University of Zurich in 1980 for creating dental restorations.
Read More

When Do I Need A Crown?

Crowns are a fantastic way to maintain the strength and integrity of heavily filled teeth. Not to mention improving the aesthetics of our smiles at the same time!
Read More

Children’s Day was dreamt up by the Dental Centre staff as a way to support local children in Princess Margaret Hospital and this year as well as dressing up, all the staff donated their wages...
Read More
Book Now
Book Now